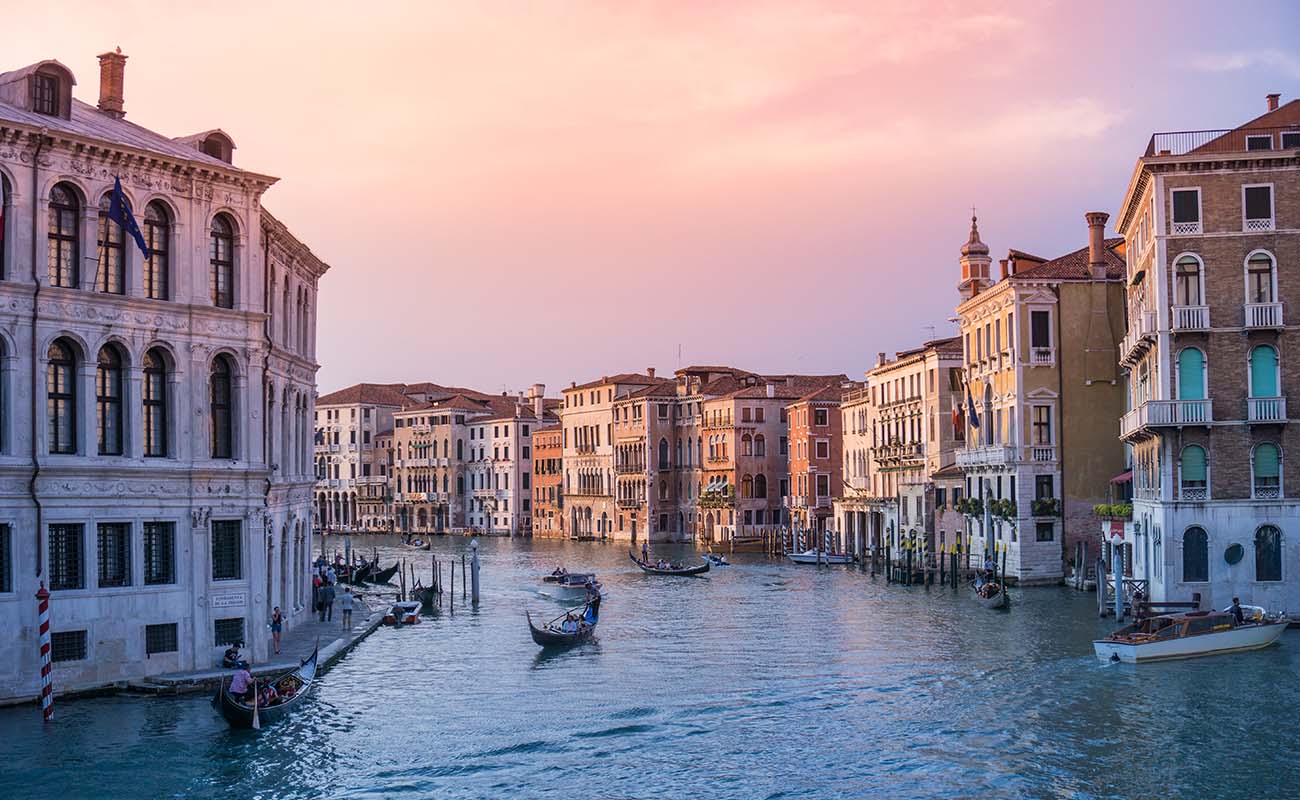 Riding along the Blue Ridge Parkway, you’ll pedal the mountains of western North Carolina where you’ll find the highest peak east of the Mississippi River. On the Asheville to Brevard trip with Trek Travel, pass rivers and waterfalls as you ride the scenic roadways and enjoy the indulgences between Asheville, “Beer City USA,” and the mountain town of Brevard.

Though it’s nearly impossible to determine just when the idea of the bicycle originated, or who had the brilliant idea to ride instead of walk, we do know that the early iterations of the modern bicycle were making their debuts in Europe in the early-1800s.

According to the “America on the Move” exhibit at the National Museum of American History in Washington, D.C., in 1817 Charles, Baron von Drais, of Sauerbrun (Germany) innovated a front wheel that could be steered, as well as added a padded saddle for comfort, essentially creating a prototype for the modern-day bicycle 201 years ago.

In 1818, Baron von Drais received a patent for his Draisienne invention and headed to Paris where he received another patent and the Draisienne was renamed vélocipède. Popularity of the vélocipède continued to rise and soon could be seen riding the streets of London, but its popularity crashed just as quickly as it rose, and by the early 1820s, hardly any were seen.

The bicycle’s popularity (the word “bicycle” came into use in 1869) continued to rise and fall over the next several decades, and in 1878 Albert A. Pope became the first maker of American bicycles, manufacturing under the name “Columbia.”

Fast forward to the 21st century and, according to the “U.S. Bicycling Participation Benchmarking Report” commissioned by PeopleForBikes and published in 2015, roughly 103.7 million Americans ages 3 and over (34% of the U.S. population) rode a bike at least one day in 2014. What’s more, research showed that “more than half of Americans (ages 18 and older) would like to bicycle more often and perceive bicycling as a convenient mode of transportation."

Last year, RewardExpert released its 2017 ranking of the Best Destinations to Explore by Bike, comparing 53 of the largest cities in the country and evaluating them on 13 key metrics across four categories: biking infrastructure, city profile, bike-share index, and biking safety. Top of the list – Minneapolis, with 170 bike share stations and 130 miles of bike lanes through Nice Ride Minnesota. Topping RewardExpert’s Up & Coming Cities list was Memphis, with plans to implement a bike-share program this year to use in the city’s already-expanded bike lanes.

Below you'll find a dozen bicycling routes and tours around the U.S. that will you get in the saddle and traveling on two wheels. Of course, this is just a sampling of places to ride – pretty much wherever you go, there’s likely a chance to hop on a bike.

vamtam-theme-circle-post
Category Places, Road
Many of us cyclists are guilty of only taking care of one thing - your pride and joy that is your bicycle.
Tags Gps
READ MORE

vamtam-theme-circle-post
Category Road
I had the pleasure of hearing Andrew give a cracking talk at the recent Cycle Touring Festival in Clitheroe
Tags electric, tourist
READ MORE

vamtam-theme-circle-post
Category Road
I think of myself as rather fortunate to live in the South West of England.
Tags tourist
READ MORE

vamtam-theme-circle-post
Category Road
We are building a network of cyclists, ready to meet up and help other cyclists visiting their local area as part of a cycle tour, or even a simple bike ride.
Tags Gps
READ MORE

vamtam-theme-circle-post
Category Road, Wheels
Fall represents a return to “the grind” after a summer of relaxation and lazy days.
Tags bridge, video
READ MORE

10 Things You Might Think You Need for a Long Distance Tour, but Don’tCycling the Baja Divide