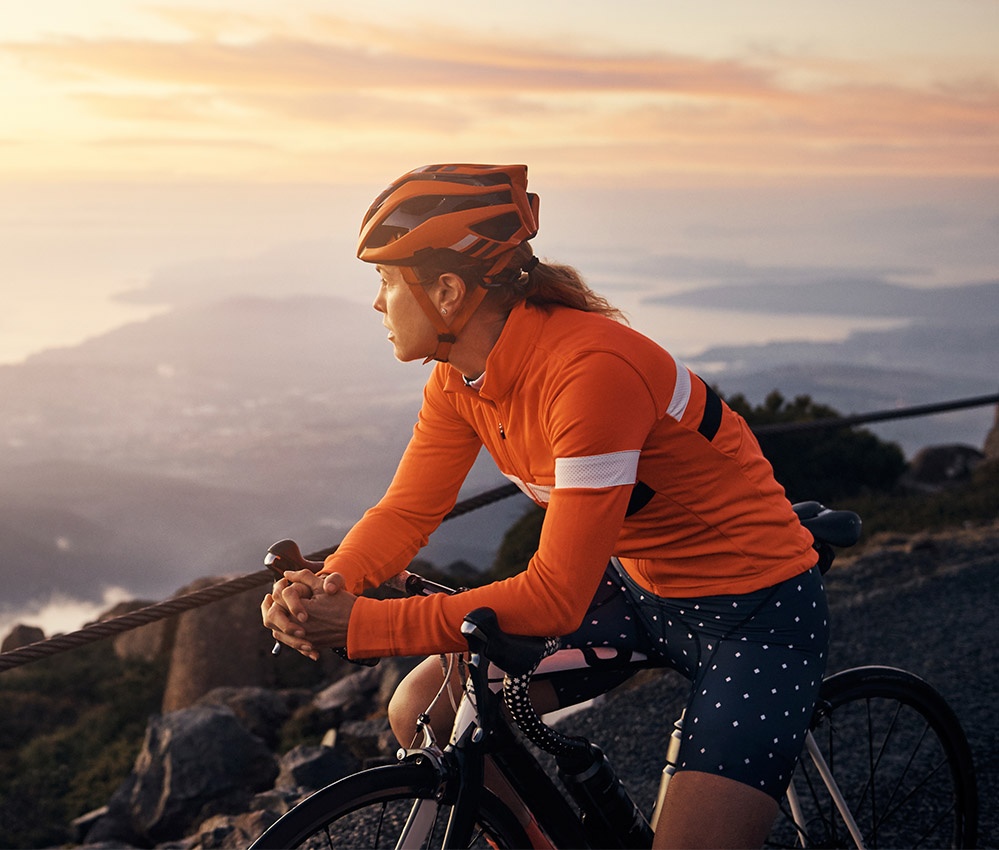 “Its just a constant battle; me against my body; my passions and my dreams and what I want to do with my life, against what I’m physically able to do”. Austin Carlile.

My name is Paul Franklin, and close to forty six years ago, I fractured my neck at C3. It was November 30th 1971 and I had just turned a teenager with so much ahead of me. I then endured close to two years of wearing a collar, physiotherapy throughout my school years, and little did I know there was so much more to come. Fast forward to 2000, I was having severe nerve pains and numbness in my arms and fingers, and was gradually loosing feeling from my waist down. It was my neck again. Things were going from bad to worse. I had the relevant tests; MRI and X-rays and it showed that I needed urgent surgery, or I would become a quadriplegic. Subsequently I had a Anterior Cervical Discectomy Fusion (ACDF); a surgical operation to replace a part of a vertebra and place a titanium H plate; four screws, and a fusion of my C4 to C6 into a single mass. I also have advanced osteoarthritis.

Cycling has always been a part of my life and I've always wanted to go touring. So in 2012, I cycled for two charities (Cancer Society and Cure Kids) and toured the south of the South Island of New Zealand for. With my mother passing away from cancer, these were charities I wanted to support and cycling was a perfect way to do so. After this first tour, I headed back to New Zealand in 2013 to continue exploring, and I headed to the north of the South Island of New Zealand. It was during this tour while heading back down the West Coast that I experienced bad lower back pain, and had great difficulty in even walking let alone cycling. Unbeknown to me my lower discs were bulging, and in April 2014 I had neurosurgery L5/S Posterior Lumbar Inter-body Fusion, and L4/ L5 Lateral Decompression, with eight screws, two plates and two rods!

Towards the end of 2014 I met a truly amazing beautiful lady Elizabeth O’Connor. She was cycling the length of New Zealand, and unbeknown to me had cycled toured 17 countries on her own for close to two years. Now thats inspiring! It was Elizabeth who gave me the inspiration to think “big”. Just one year post lower spinal fusion operation we were both off cycle touring together. How was my back going to cope with all this cycling? It held up rather well! Amazingly we cycled half of Japan, including up to Station 5 on 2Mt Fuji, then flew to Istanbul and cycled across Europe via the Danube River, before heading to the Netherlands, and across to the UK.

After wintering 2015, we flew to Morocco with our bikes and panniers, and spent close to three months cycling across Morocco, Spain and France, before returning to the UK in June 2016. We had covered close to 10,000 kms, and (for me) 17 countries. What an adventure and such memories of what I thought would have been impossible only a year ago. I again returned to New Zealand where in the very first week I was longing to return to Europe. My spinal issues were settling down and becoming much better, but it was the cycle touring that had helped me. Standing and sitting were not good for me, and it seemed that the only good thing for me was to somehow use my bike as therapy, both physically and mentally. Strange as it may seem I wanted a greater challenge. To challenge myself beyond what I thought possible, so I planned to walk a Camino Walk - From France to the West coast of Spain in April /June 2017. The Camino Walk was to be my biggest challenge, not only post spinal operations, but probably my entire life! To walk over 900 km's with a 10kg backpack on my back. I trained for 6 months walking to work and back, testing and strengthening my lower back. I successfully completed the Camino, walking 942 kms in 54 days.

I was longing for my next cycle tour just a few months after finishing the Camino. I was to do the Wild ( “wet” ) Atlantic Way in Ireland, a 2,500 kms road trip. My original intention was to do just that, but it turned out to be a full circumnavigation of Ireland, with 2,738 km's on the bike. And to date, I have now covered over 3,000kms in Ireland. I have never been so encapsulated by a country, touring by bike, the history, the music, the raw landscapes, and of course the people. I arrived mid September and finished two months later. It rained for forty out of the forty six days I was cycling! But what is this paradox we endure? And the richness that comes with struggle. When on my last day cycling into Rosslare, I looked at the place where just two months prior I had started my tour with such fond memories. I wanted so much to continue around again.

Having now had two major spinal surgeries and numerous other operations, I long for so much more. Perhaps cycle touring is the great “seducer”. It is an addiction that becomes you. I am always aware that others are less fortunate as I am. I am so very thankful and blessed I can at least walk and cycle, and at the same time knowing that it will eventually take its toll on me. I like to reflect on on what I have achieved. The countless countries I have seen, the amazing people I have met, and the long & truly amazing friendships I have made. One thing I hope I have achived with all my adventures, one very precious thing, and that is to hopefully motivate and inspire people who have gone through, or are going through similar issues as I have. If I was given one thing that would encapsulate my life from now on, and whatever life I have left on this amazing planet we live in, it is simply this. If I could do what I love doing, tour by bicycle and help others in need, whatever it may well be, then I will be content. 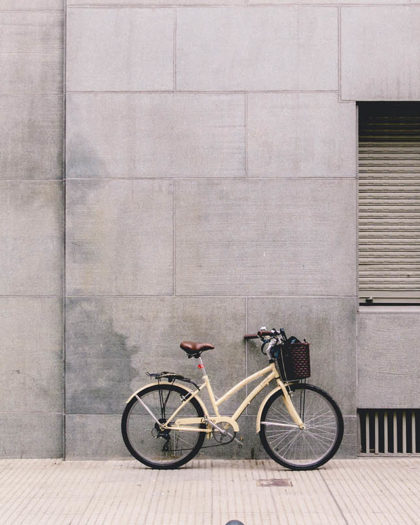 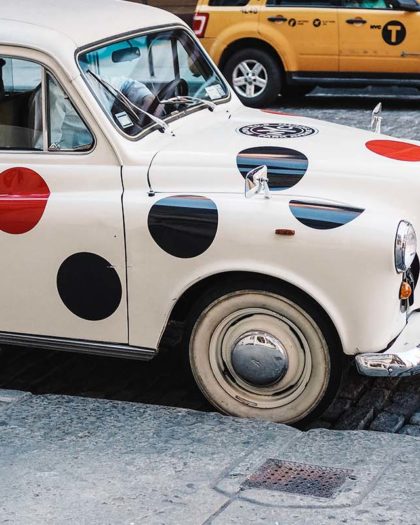